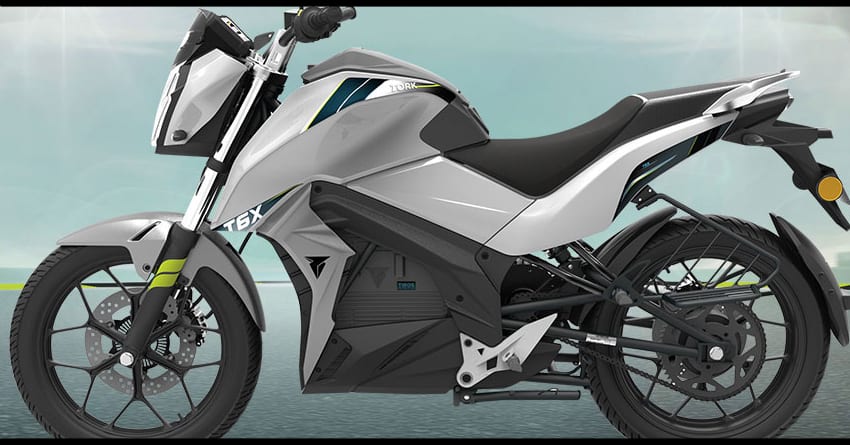 Tork Motors is a Pune-based EV startup, and in the year 2016, they declared to start the pre-bookings of their electric motorcycle, the T6X. However, things did not go as planned, and there were no updates from the brand. However, as the EV segment in India has seen a recent 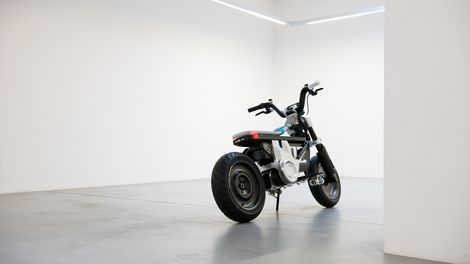 Over the last few months, the motorbike market has been flooded with a new era of change! Yes, we’re talking of the electronic two-wheeler offerings that are making their way to the market with a sense of freshness. Given the rapid rates at which the market is flooding with

Jawa to launch an electric bike in India next year

Jawa is planning to work on an electric motorcycle that they are expected to introduce to the Indian market by the year 2022. According to the sources, the rendering of the electric motorcycle is ready and it can be launched with the branding of either Jawa or Yezdi. Even brands 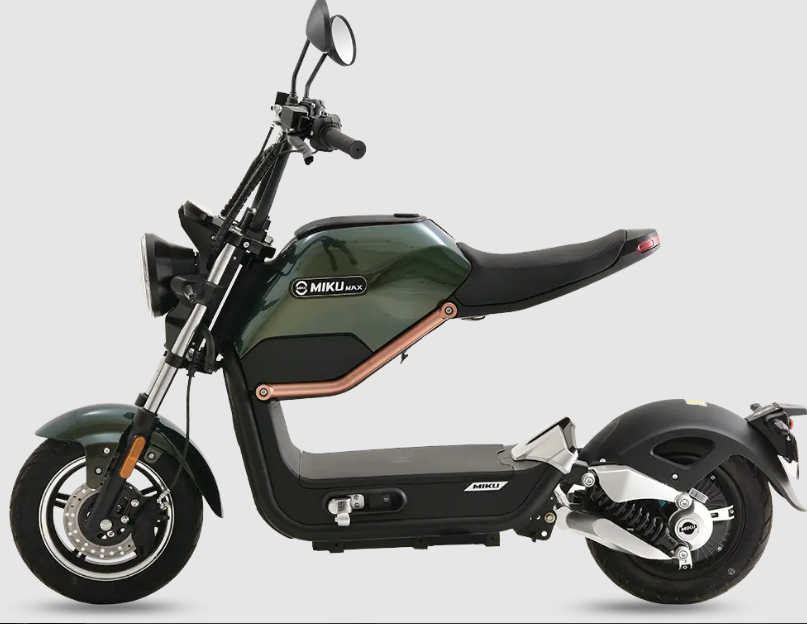 The Chinese startup, Sunra has introduced the Miku Max electric scooter that flaunts a very unique design and kind of resembles a look of a scrambler with retro elements. It is a small-size and lightweight motorcycle that will surely turn heads. Just like Revolt and other brands, Sunra is also 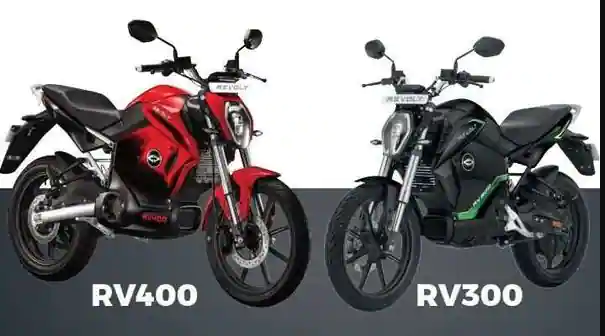 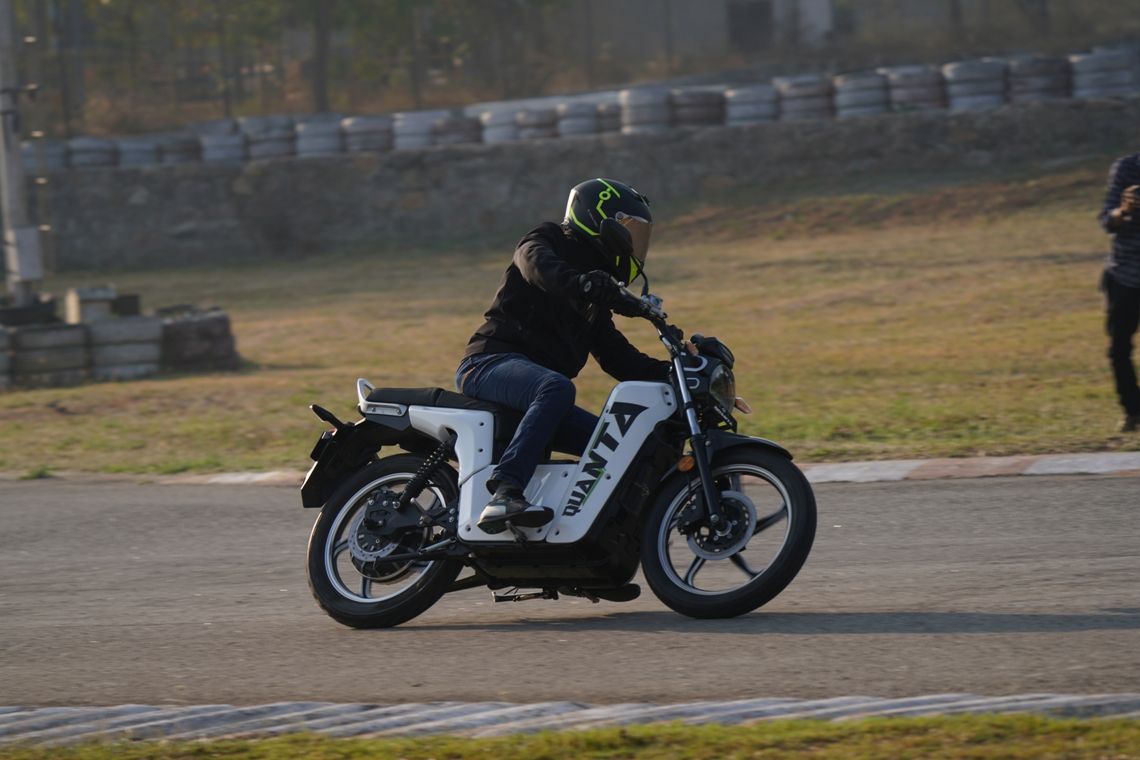 Hyderabad, 28th June, 2021: Gravton, a Hyderabad-based startup EV brand, launched its first electric bike “Quanta”. Gravton Quanta Electric ScooterQuanta is designed from the ground up with indigenously designed and developed components, thus making it one of the only few EV brands manufacturing with the highest number of localized parts. 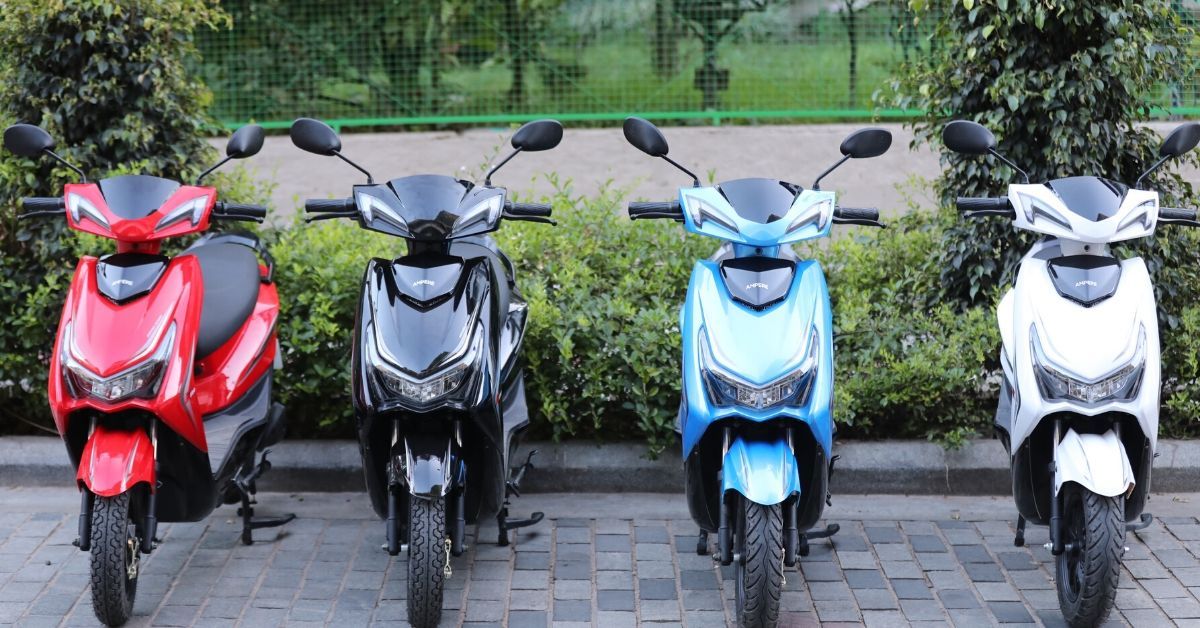 Read in detail about the top 10 electric scooters to buy in India.

LiveWire: All You Need To Know About Harley Davidson's Electric Bike Brand

Harley-Davidson today announced the launch of their all-electric bike brand LiveWire. Named after it's first electric motorbike, that was unveiled in 2019, the LiveWire division is set to launch its first motorcycle on July 8, 2021 and have plans to premiere at the International Motorcycle Show on July . The brand 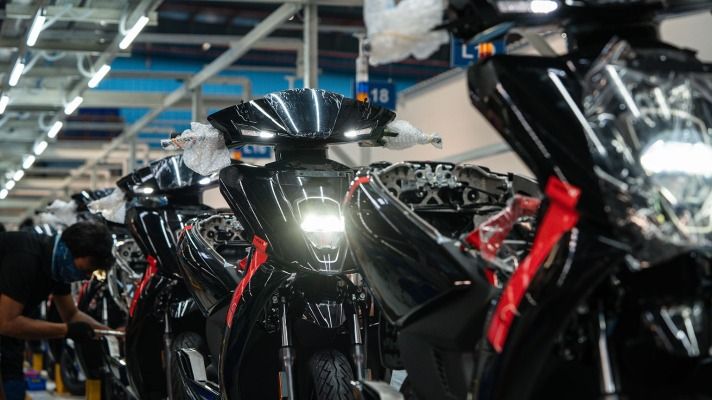 Ather Energy began operations from its 123000 sq ft mega-factory in Hosur, Tamil Nadu, on 2nd January 2021. Since then, the EV manufacturer has begun deliveries of their electric scooter in Mumbai, Pune, Ahmedabad, Bangalore, Chennai, and Hyderabad, and more deliveries are planned in a phased manner across 21 other 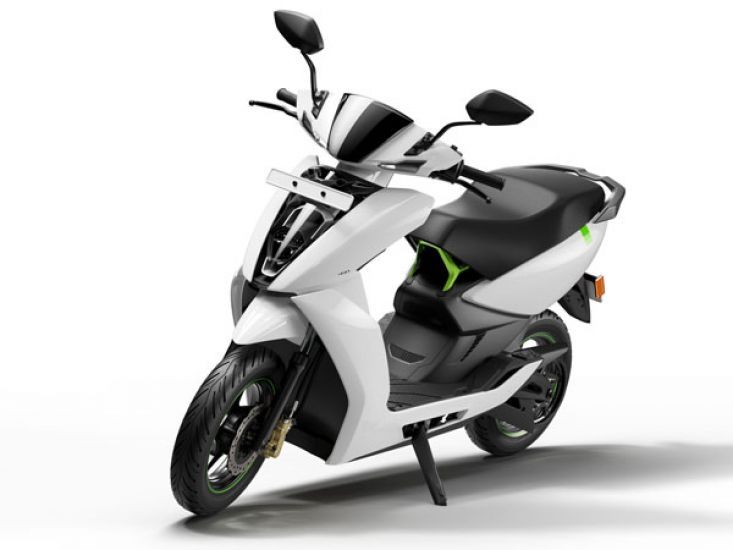