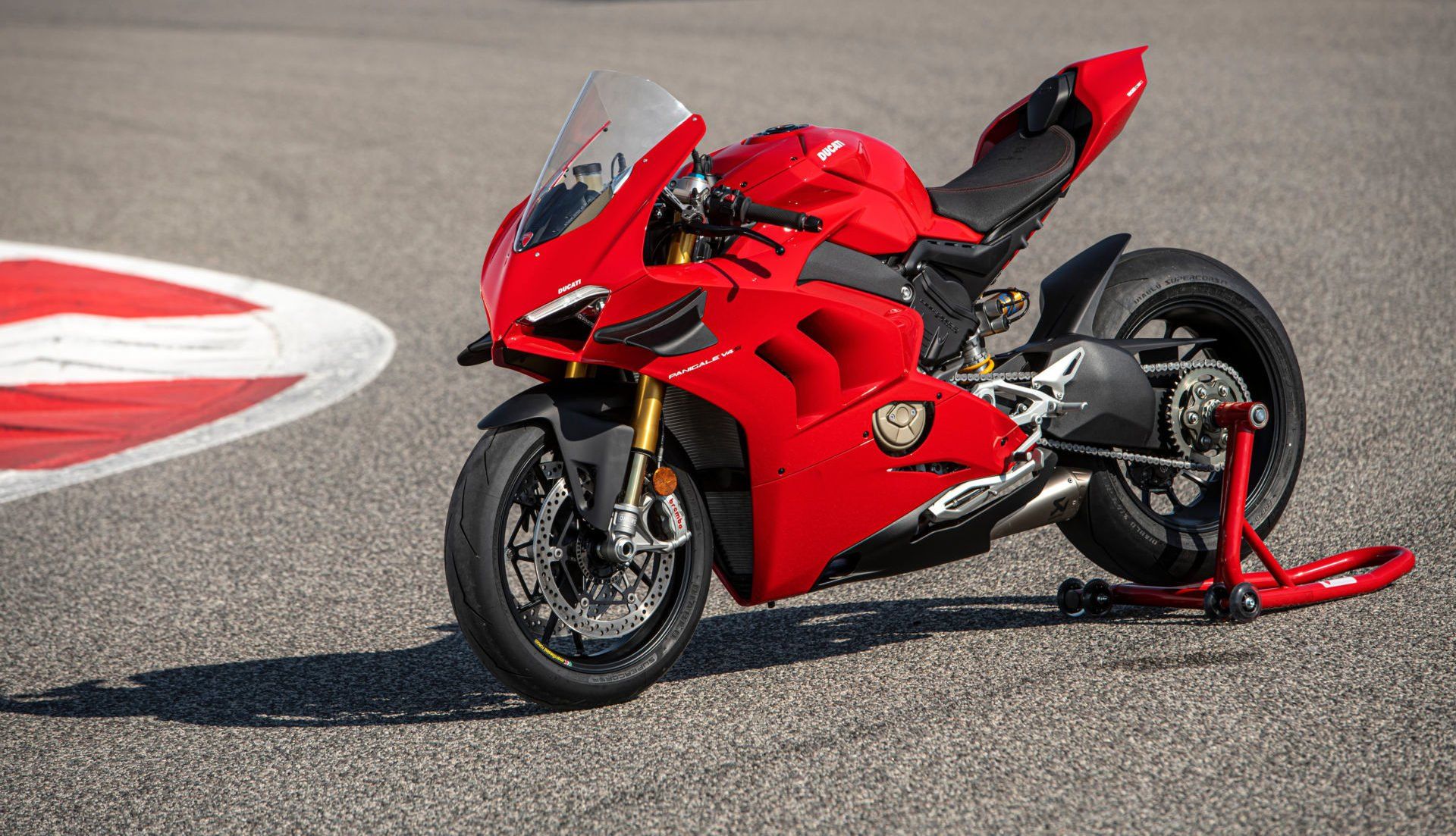 Highlights Better ergonomics Relatively left untouched V4 engine Radical modifications on the gearbox Ducati has again taken the market by storm by rolling out its improved and more powerful Panigale V4. Never one to halt on its bays, Ducati has enriched its Panigale V4 with a hearty host of upgrades 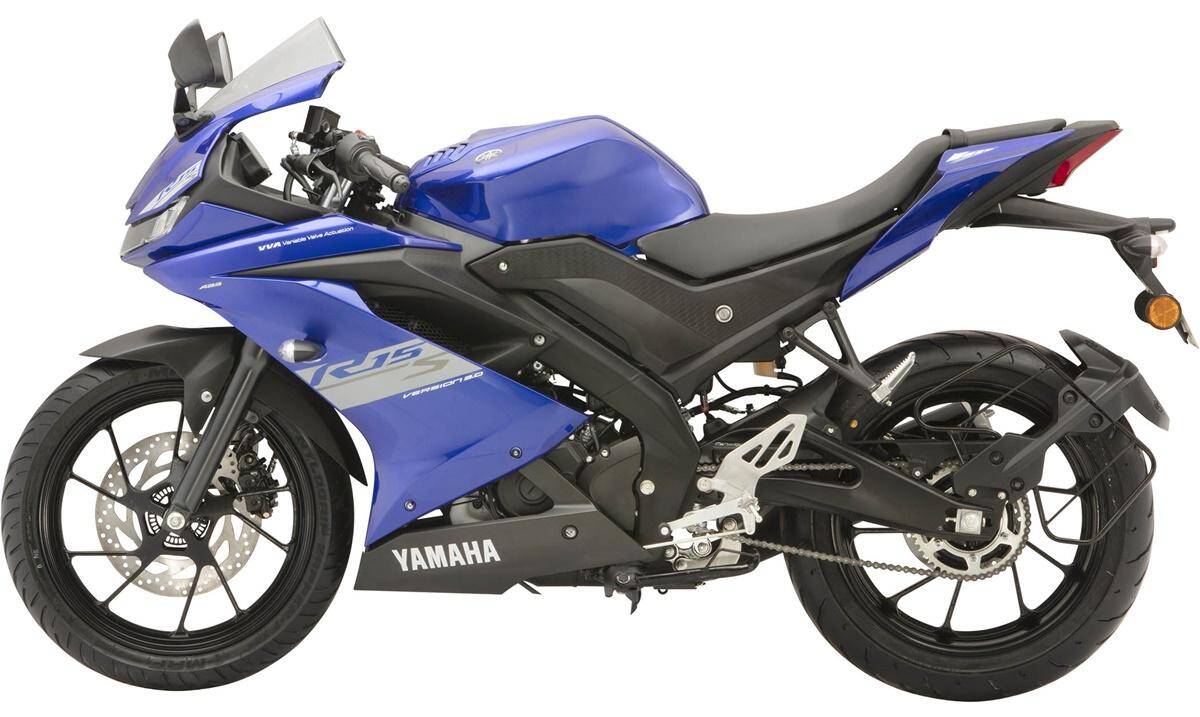 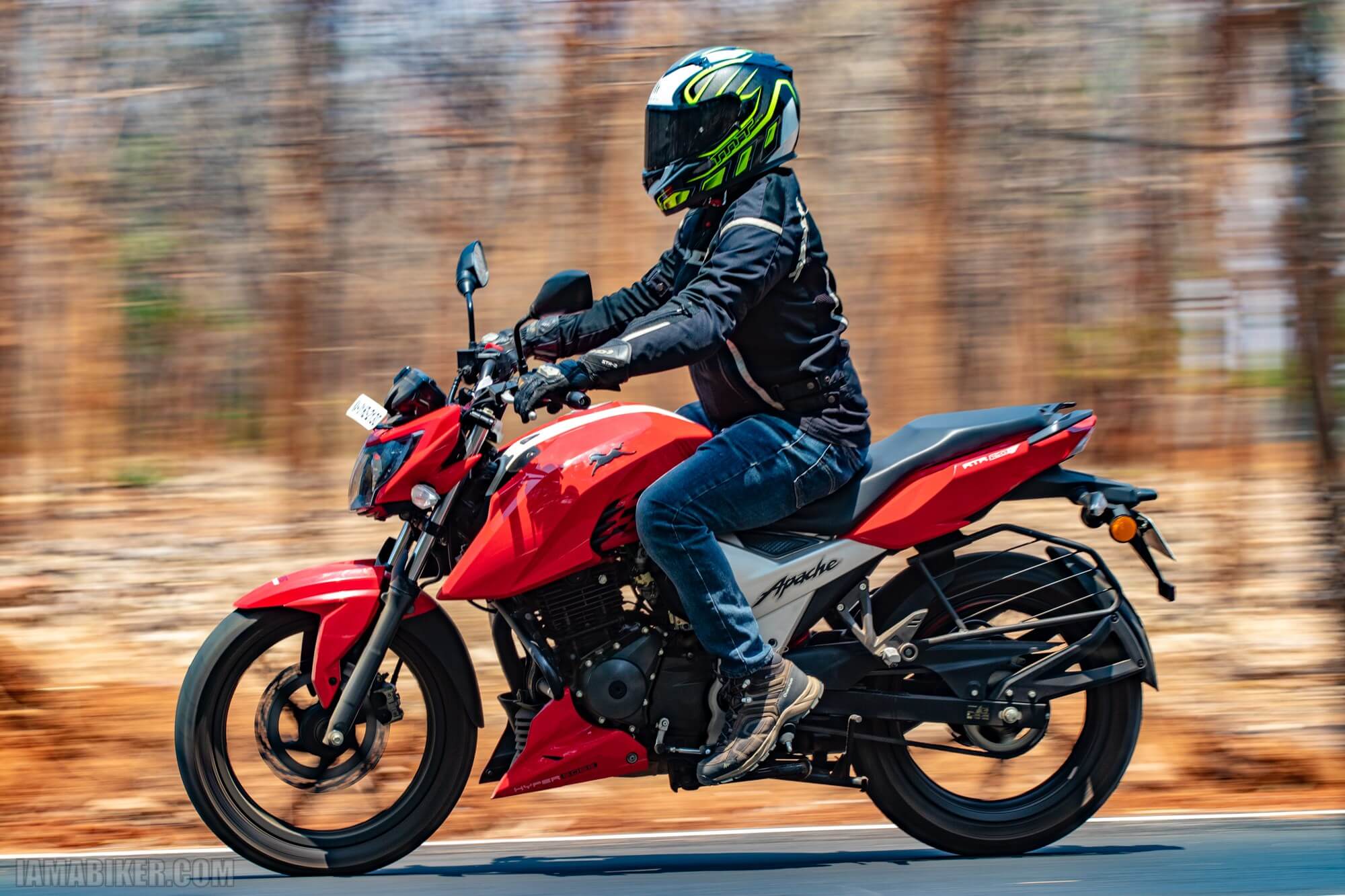 Highlights -  Gets three ride modes Comes with TVS’ SmartXonnect Price starts at Rs 1.15 lakh  The TVS Motor Company has launched the 2022 Apache RTR 160 4V in the Indian market, which now comes with many added features. The key update has to be the addition 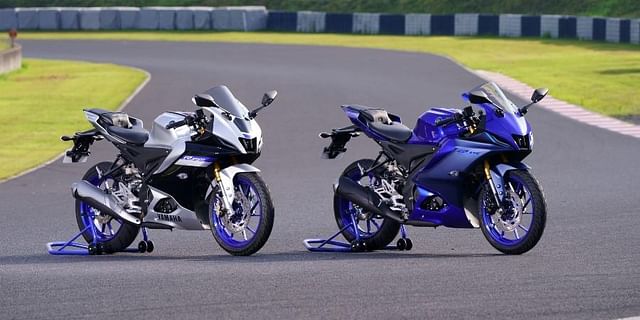 Yamaha R15 Version 4 and new R15 M is here; the design gets updated 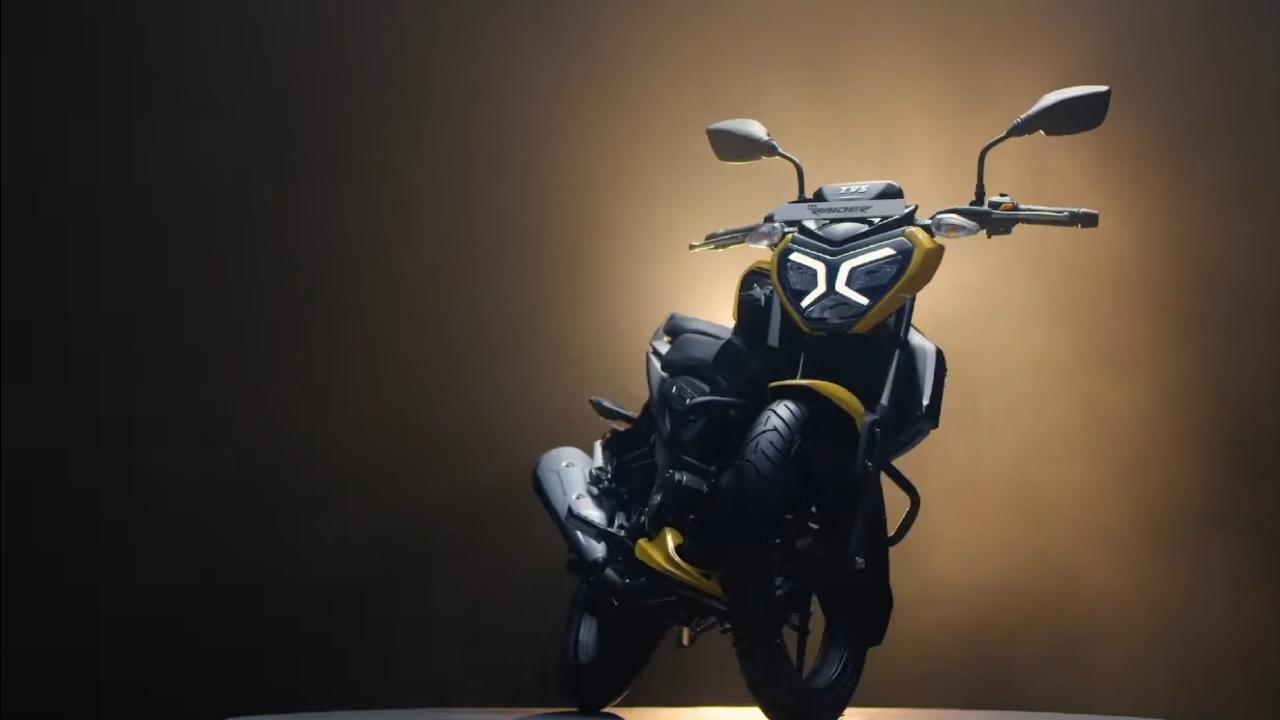 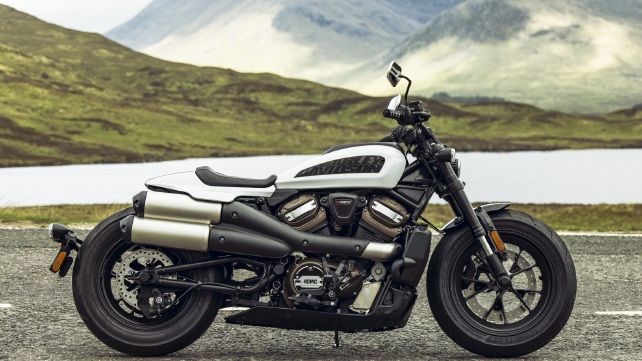 It looks like there is some good news for Harley-Davidson fans in India. The premium cruiser brand has revealed that it will be bringing the Sportster S to the Indian market. The cruiser motorcycle is slated to launch by the end of 2021, and bookings for the same have already 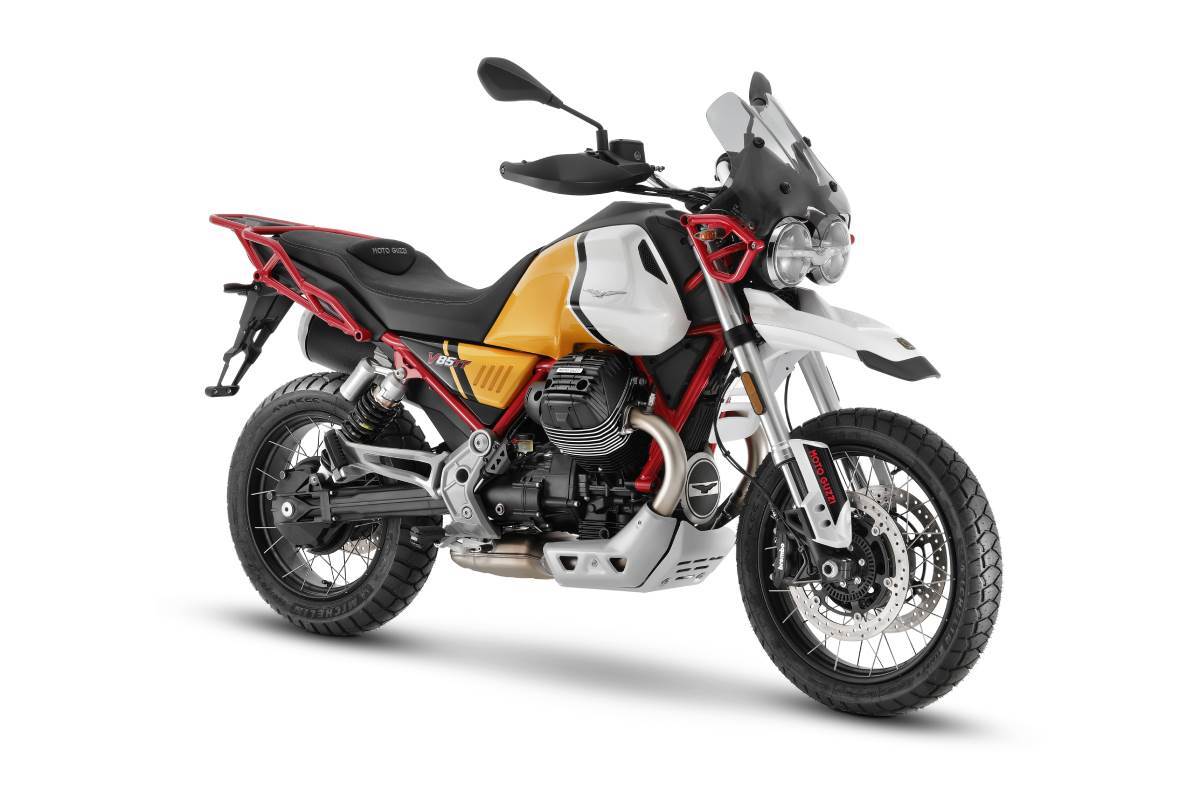 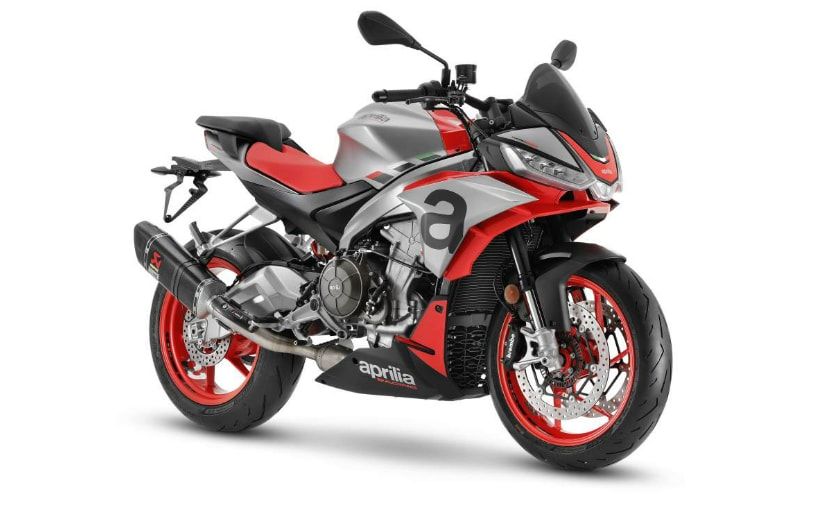 Renowned for its innovative and distinctive character, Aprilia has launched its globally available 660cc range of bikes for the first time in India. The RS 660 and Tuono 660 are available at a starting price of Rs 13.39 lakhs and Rs 13.09 lakhs respectively. But that’s not 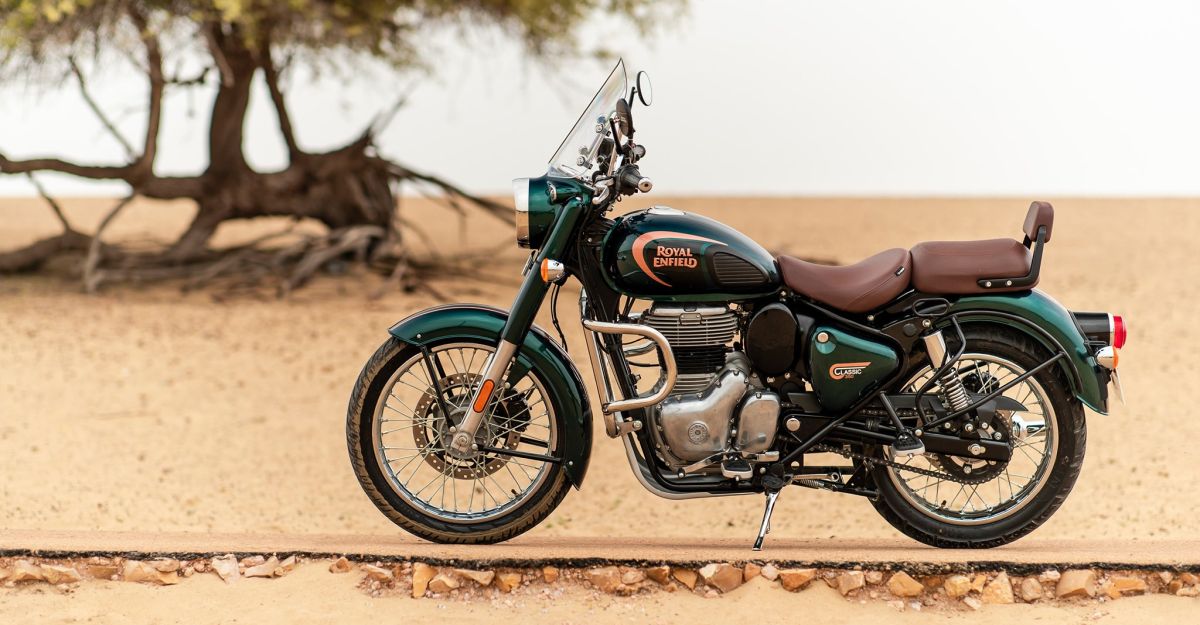 The favourite cruising bike of Indians has been upgraded with some significant upgrades. The newly launched 2021 Royal Enfield Classic 350 is made available to the public at a price, starting from ₹1.84 lakh (off-road). To add to the upgrades, the roaring beast is now available in five different 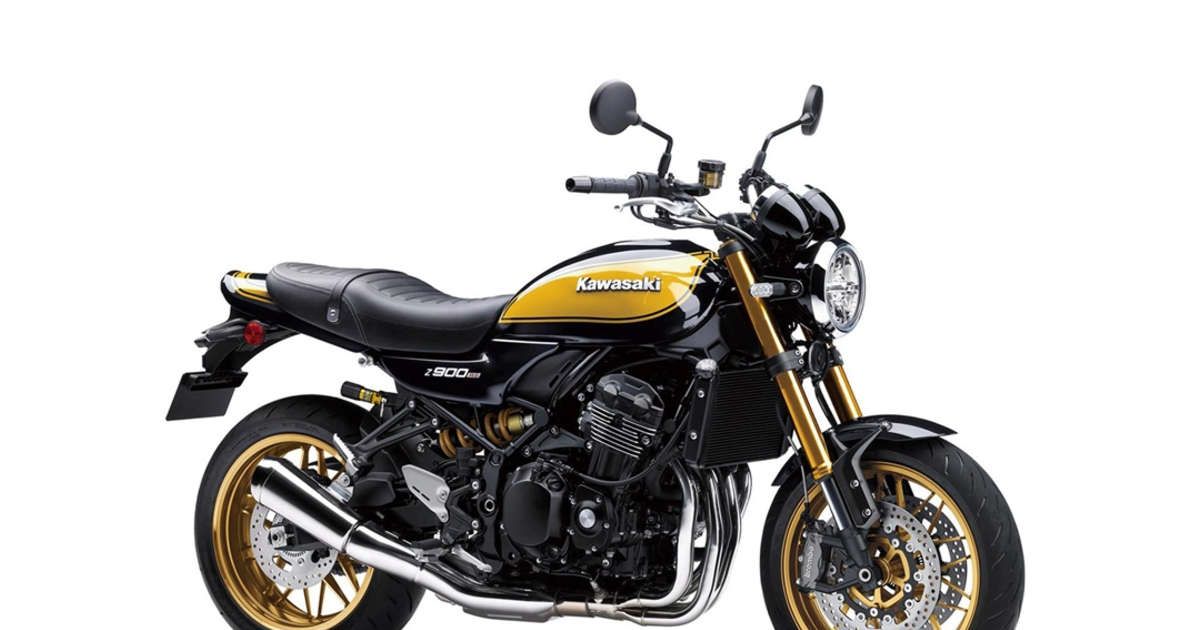 The performance motorcycle maker, Kawasaki reveals its higher-spec Z900RS SE. It now comes with enhanced suspensions and a new paint scheme ‘Yellow Ball’. Similar paint scheme can be seen on the original 1972 Z1 Super 4 model. The latter aids in offering golden treatment to the suspensions and wheels. When 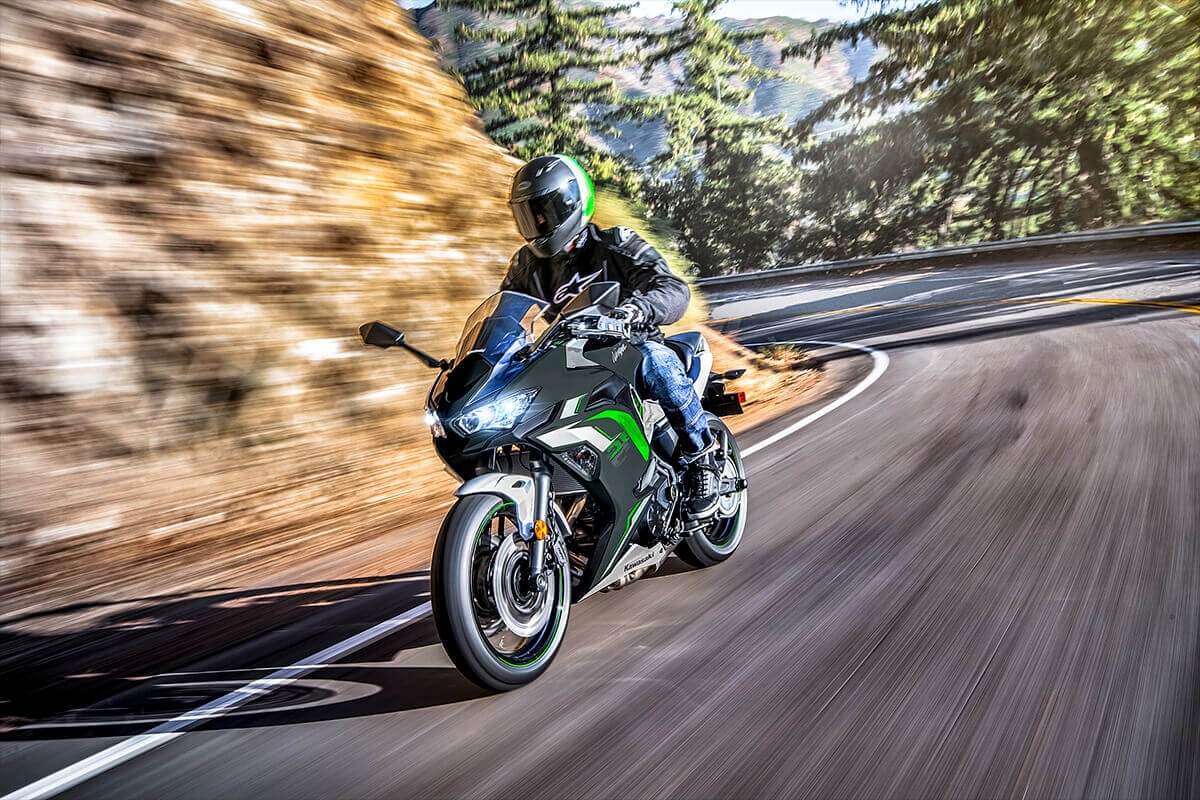 The popular performance bike maker Kawasaki has launched the 2022 Ninja 650 in the Indian market, and the pricing starts at Rs 6.61 lakh (ex-showroom). The motorcycle made its official global debut a few months ago. It has received many changes, such as a sharper design and enhanced mechanicals, 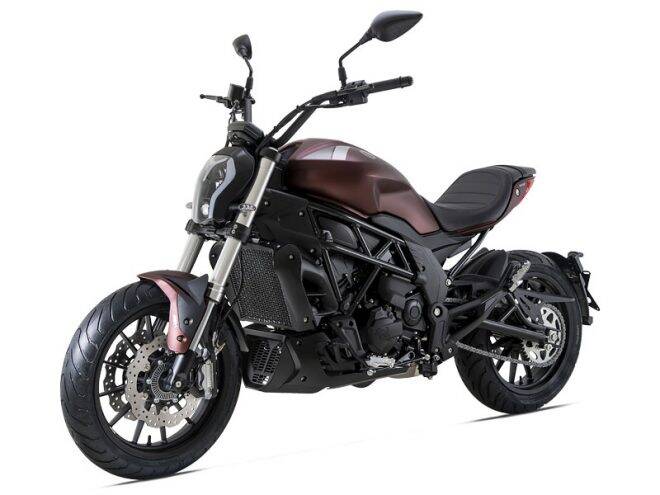 The Italian bike manufacturer Benelli has finally launched its 502C in the Indian market with a starting price of Rs 4.98 lakh (ex-showroom). The brand initiated the pre-booking of this motorcycle earlier this month for a token amount of Rs 10,000 through the official Benelli website and physical 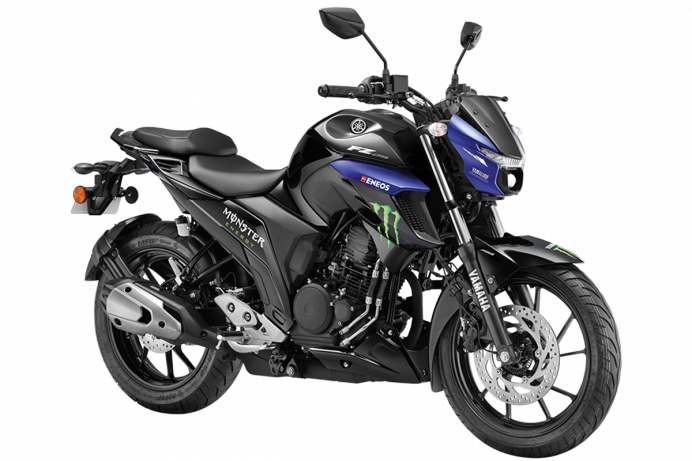 One of the popular two-wheeler brands in India, Yamaha Motors has recently launched the 2021 FZ25 MotoGP Edition, which holds an aggressive price point of Rs 1.37 Lakh. It rivals naked motorcycles like KTM Duke 250, Bajaj Dominar 250 and Suzuki Gixxer 250. The FZ25 comes in the 250cc 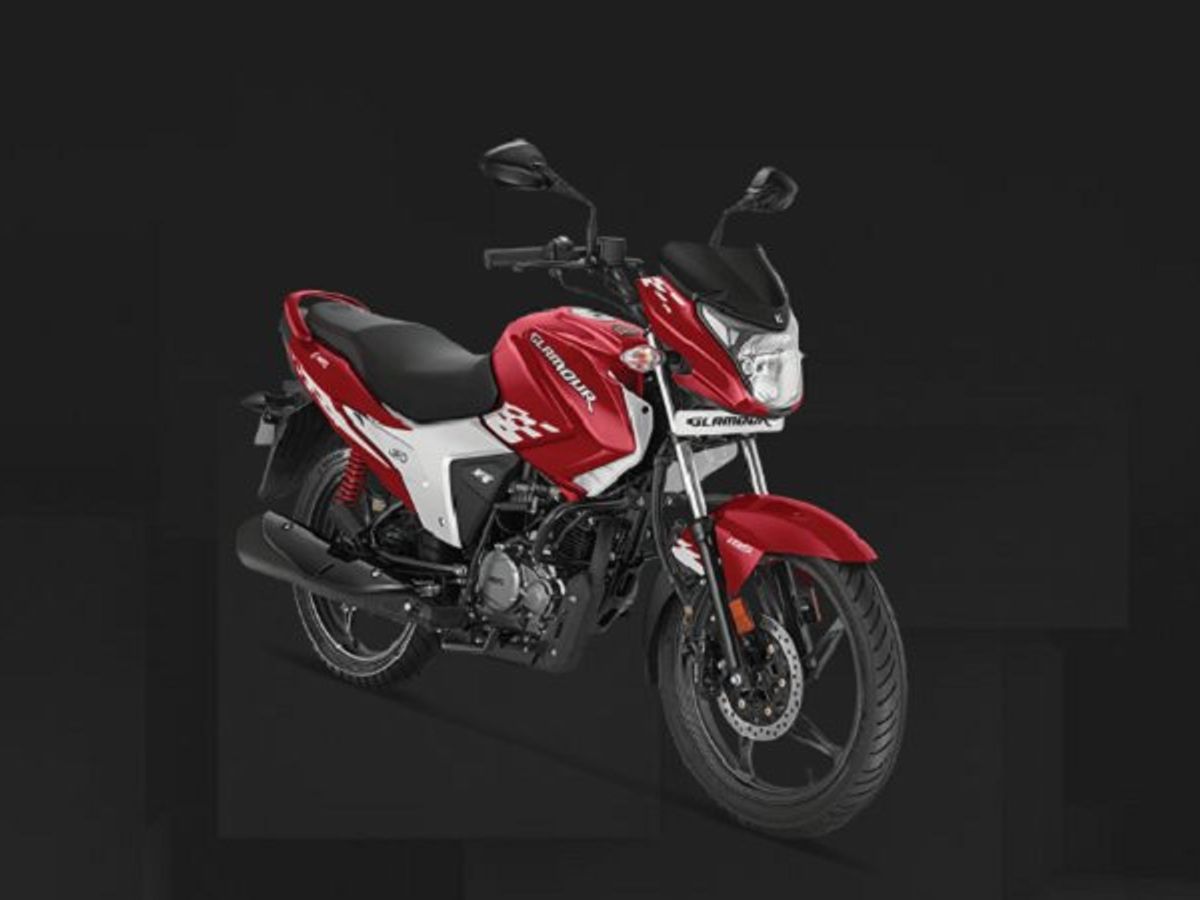 Hero Glamour is one of the popular commuter bikes in India and sells like hotcakes due to the less maintenance and high fuel economy. Hero has now launched the new Xtec variant for Rs 79K that includes various functional and cosmetic updates. If we talk about the premium commuter segment